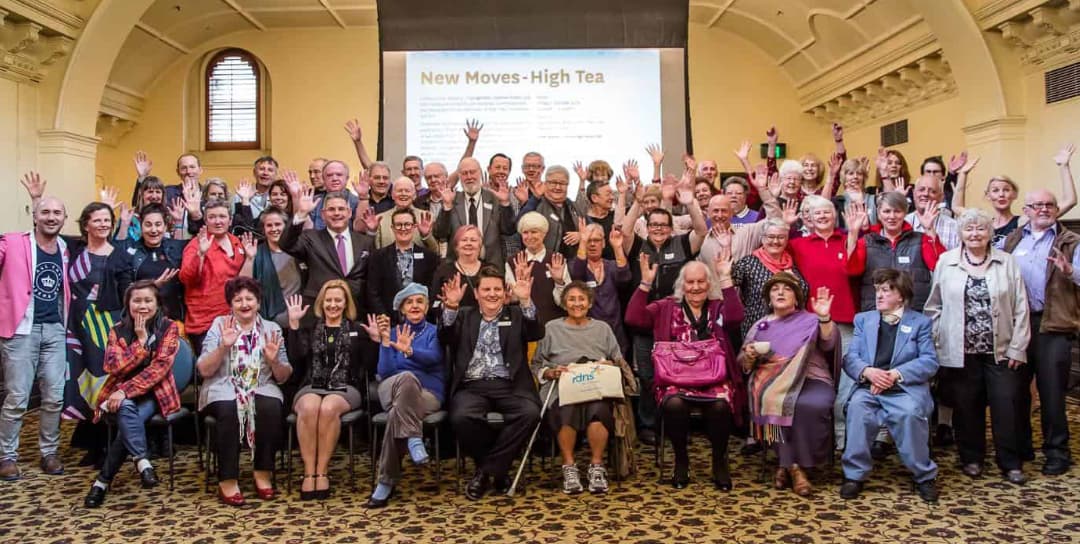 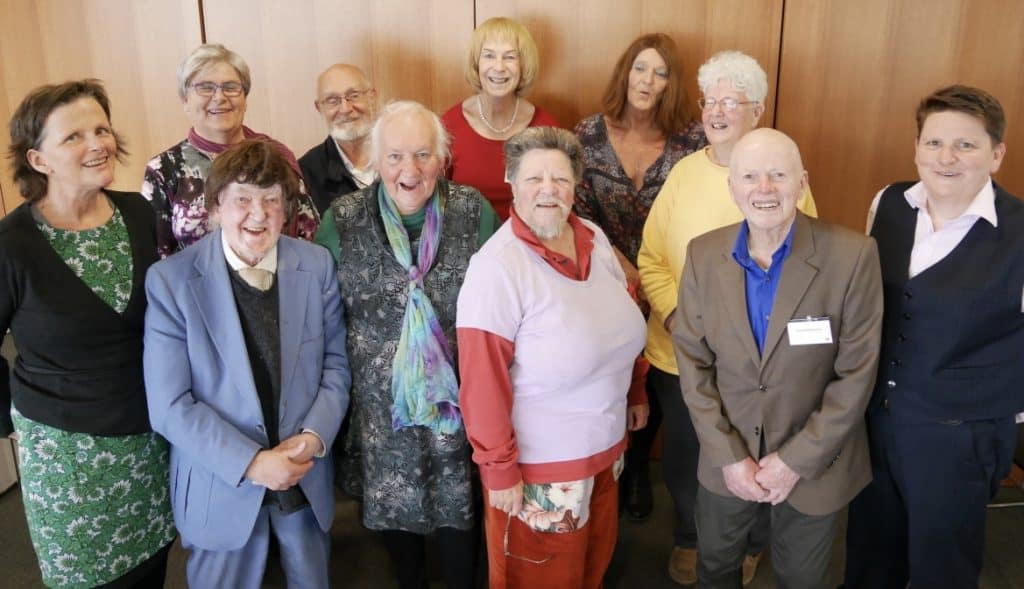 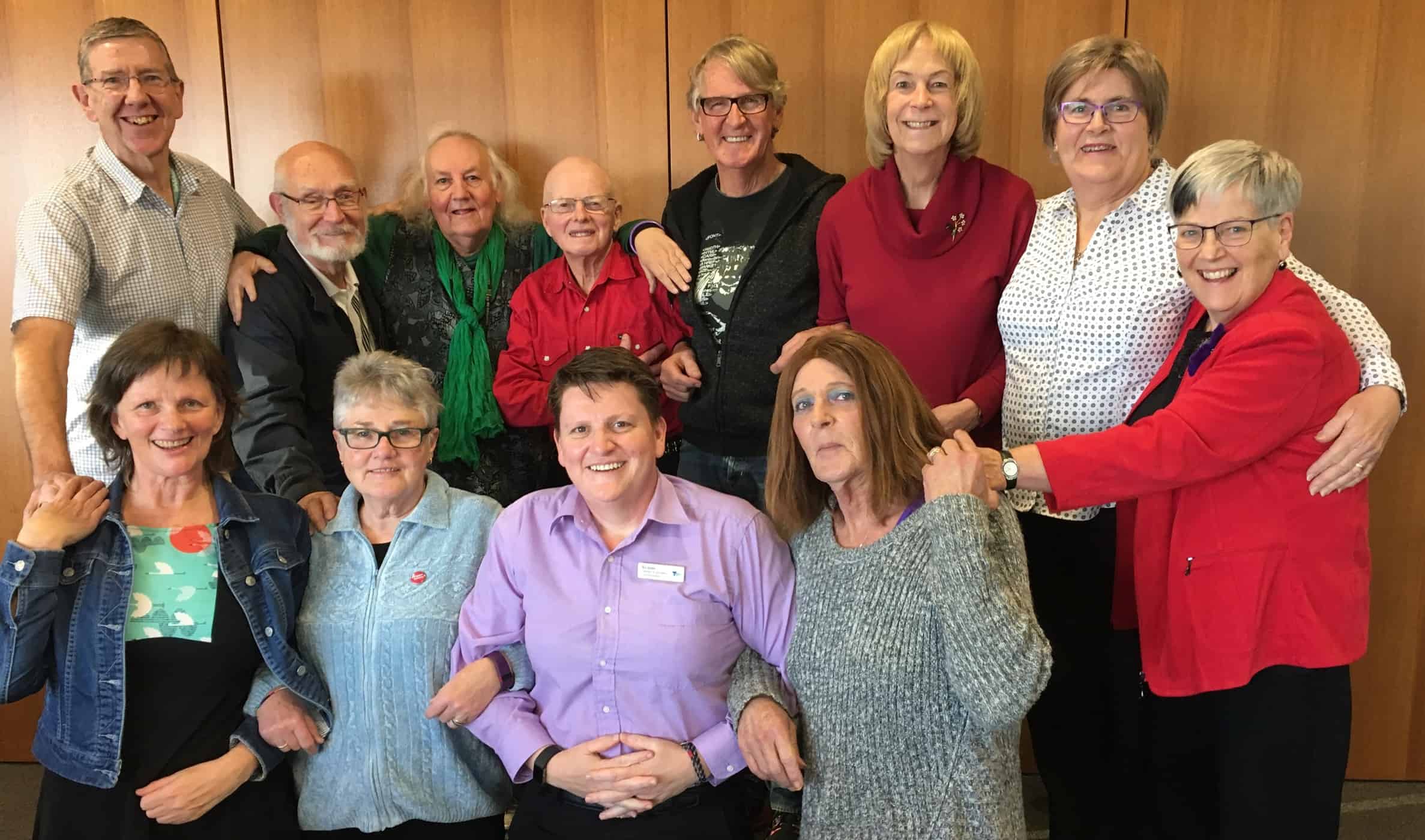 About the Tango Project

The Tango Project was launched in 2016 to improve responses to the difficulties (abuse and discrimination) older LGBTI people face on the basis of their LGBTI identities, bodies and relationships. Few older LGBTI people access advocacy or complaints services (see: LGBTIsubmissionAlicesGarage).

The Tango Project provided older LGBTI Victorians with an Independent Third Party (Dr Catherine Barrett) to document and respond to the difficulties they encounter, and to provide information on support options. The project was co-designed by older LGBTI people and continued until 2018.

An important part of the Tango Project was understanding patterns of difficulty and empowering older LGBTI people to identify and achieve their stated outcomes. As Patricia, an older lesbian told the project team: We didn’t think of it as abuse or discrimination. It was just the way things were. We thought we were in the wrong, so we had to shut up and live silently.

The project also sought to identify patterns and implement strategies for primary prevention. A review of data from the first year of the project resulted in older LGBTI people identifying the need for strategies to:

The project team was led by Dr Catherine Barrett, Director of Alice’s Garage and Ro Allen, Gender and Sexuality Commissioner for Victoria, in partnership with older LGBTI Victorians. A project advisory group included a number of Victoria’s Commissioners and Advocacy Groups, who met twice a year. 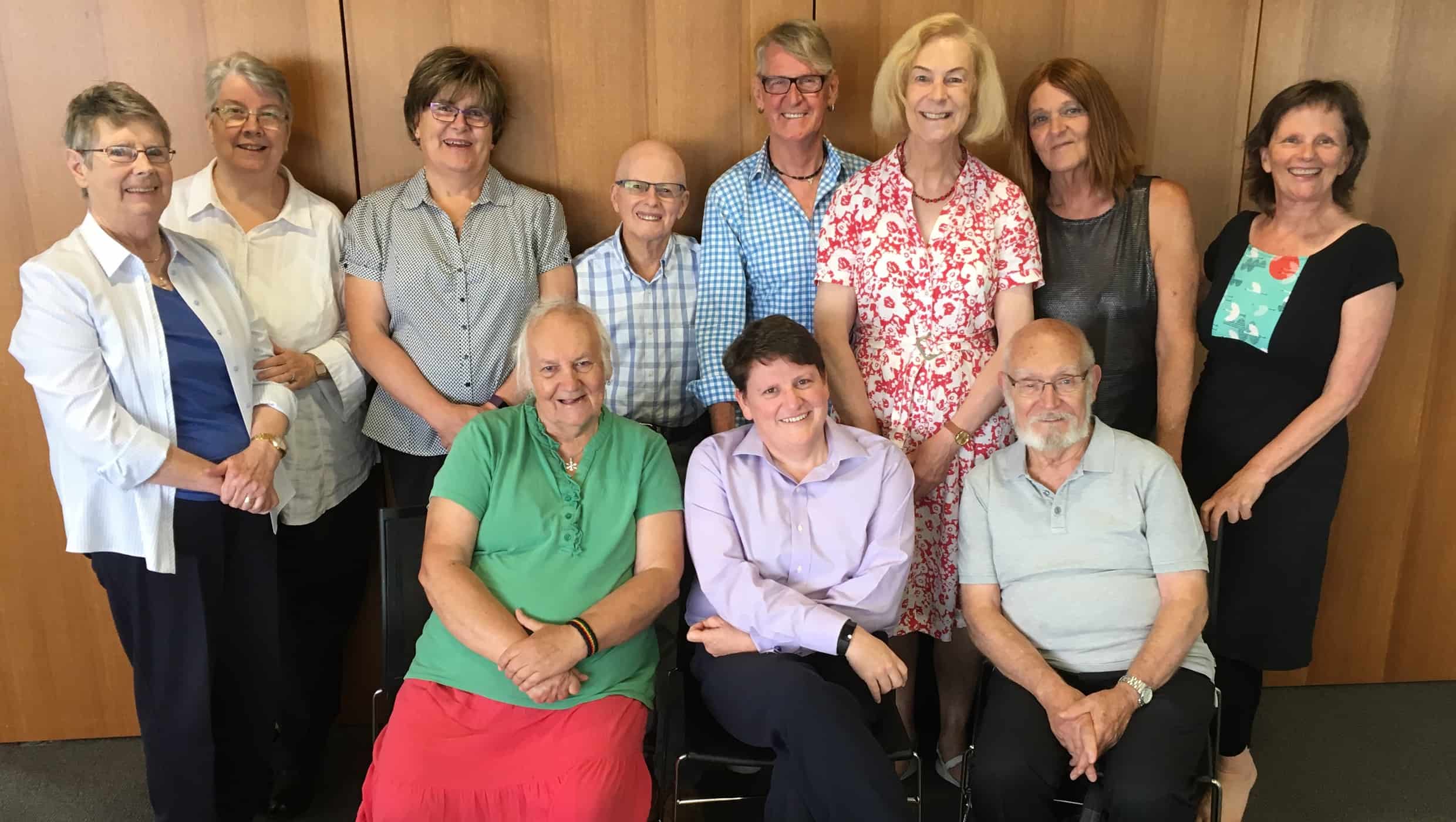 For World Elder Abuse Awareness Day 2017 we launched a report on the first year of the project. You can read the report by clicking the link here: TangoProjectReport.

In 2018 a workshop was held at the Better Together, Equality Project Conference, to bring older LGBTI people and Advocacy & Complaints Services together to exchange ideas about issues and services.

Older LGBTI people invited services to participate in a pre-workshop audit where the older LGBTI people audited the webpages of services and provided a written report on LGBTI inclusivity. A short film from the workshop was produced to help spread the word that Advocacy & Complaints services are here to help.

High Tea with the Commissioner

As part of the Rural LGBTI Equality Roadshow in 2017, we organised a morning tea between a group of older lesbians in Ballarat, and Gender and Sexuality Commissioner Ro Allen (below right). Feedback from the lesbians who participated was that they were grateful that a government representative had taken the time to visit. 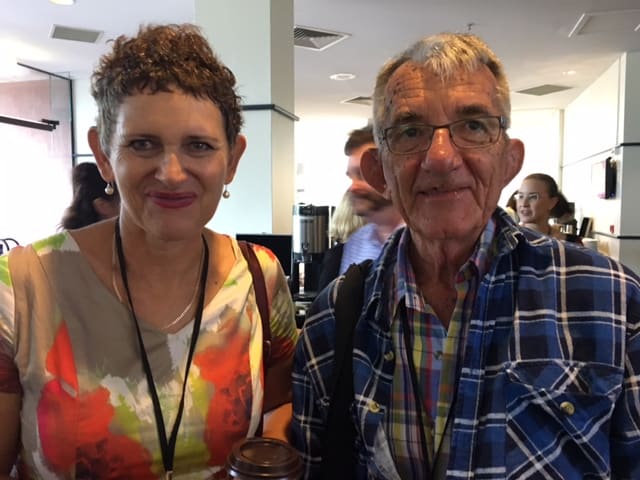 The importance of the Commissioners reach out to older LGBTI people was highlighted at the ADA Conference in Brisbane when Brian Day OAM was introduced to Aged Care Complaints Commissioner Rae Lamb. Brian recognised Rae from the New Moves film; looked her in the eye and said: thanks for the dance.

In 2016 Alice’s Garage and all the Queens Men hosted the New Moves Event for Victoria’s Senior’s Festival. The event drew in over 120 older LGBTI people and their allies. There were also eight Commissioners and Advocates who came to share their message of support (photos Bryony Jackson).

Some of the participants of the New Moves event

The following is a list of free and confidential complaint and advocacy services that you could consider accessing: