Michelle Brooker: What took me so long? 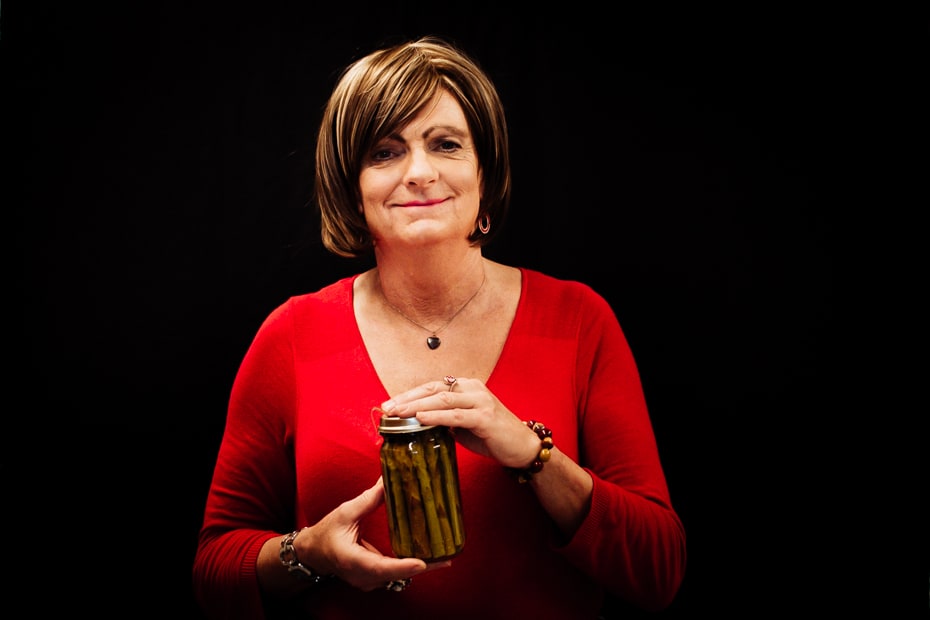 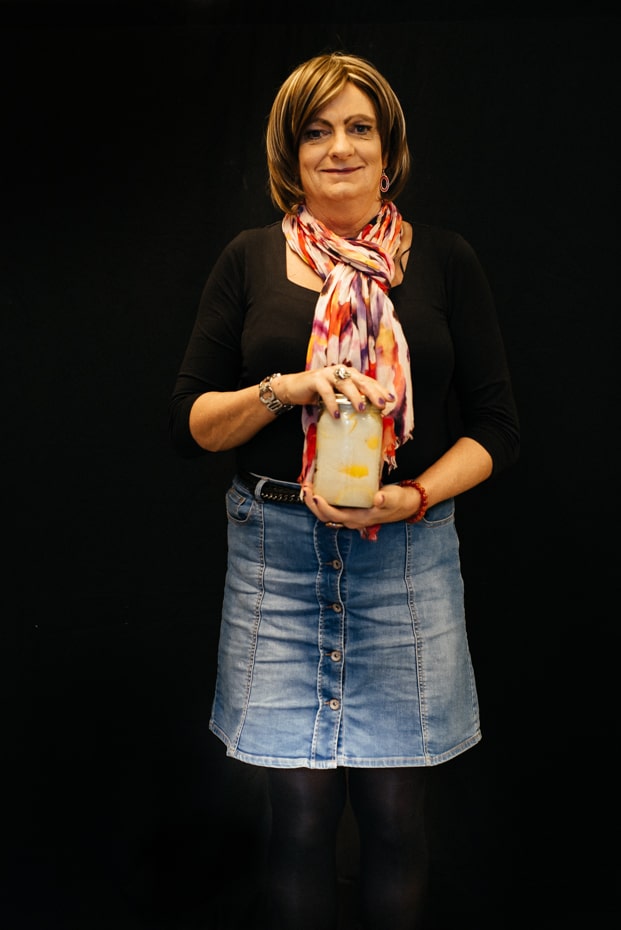 I’m a 64 year old transgender woman who only came out 4 years ago. The pressing question I ask myself is what took me so long?

My first memory of being female was when I was around 6 and dressed up in my mother’s dress and her shoes, wearing some lipstick and powder. It felt right inside but I knew it was very transgressive but I didn’t really understand why. The word transgender only appeared in my late teens. Back then (in the 1950s) transvestite was the politest term for what I was and it was only marginally less derogatory than the term tranny.

I most likely first heard these terms later after we got television in the mid-1960s and it would have been in a very negative context such as the Benny Hill show which in my memory typically had transvestites as objects of derision in the name of “fun”. I must say being a female in my mind I always found sexist humour cringe worthy and the abject derision of transvestites personally affronting. But I kept my views to myself, not wanting to be “outed”. It was this background that kept me dressing in my mother’s clothes in secret for my childhood up until the age of about 12.

My early school years were spent at a co-educational Catholic school run by nuns. Apart from the huge class sizes (60 or more) it was OK. I had plenty of opportunities to take up feminine art and craft projects such as sewing a rag doll, knitting scarves etc and mingling with girls. This all came to an abrupt end at age 9 when I was sent to an all-boys school. It was a rude shock but more shocks were to follow.

The only activity apart from school work I really enjoyed was singing choir. There my beautiful soprano voice and ability to read music lead to me being placed in the front row of the choir. Sadly this was not to last as within a year my voice broke and I was unceremoniously dumped from the choir. This event was exceptionally traumatic as it not only removed a joyful activity from my life but was the beginning of the end of ambitions to live one day as a female. I promptly started all the trauma of going through puberty in the wrong gender. The acquisition within 2 years of a large male body, male facial features and hair and a deep voice was distressing to someone who really was female. The one plus of having such an early puberty was that by the time I was 11 I was 6 feet tall and able to defend myself against the bullies who had quickly labelled me as a sissy, faggot and a target.

My adolescence was marked by an extreme suppression of my female nature and a period of learning to develop a male mask. I made a conscious decision to never reveal my transgender nature to anyone and to wholeheartedly take my solace from this in sex and drugs and rock’n roll. In my university years the whole David Bowie, Lou Reed lead androgyny rock scene lead to a real popularisation of cross dressing parties amongst my friends. I approached these with a longing but a real apprehension, as I was worried that I would out myself in my enthusiasm to embrace my female side. Being mostly female attracted, marriage followed university. Having a wonderful partner and having 2 fantastic children lead to me totally forgetting about my transgender tendencies apart from the occasional cross-dressing in deep secret.

At the ripe old age of 60, one day I found myself in a shop ostensibly buying a male t shirt. However I found myself looking at a dress, thinking to myself “I like that”. I tried it on, it fitted perfectly and I bought it. Within a month I had brought a wig online, found someone to help me with make-up and I was out on the streets. I looked OK if I do say so myself but I was definitely a caricature transgender woman in high heels and too short skirts.

Four years on and I feel like I have been through a second adolescence, adulthood and now I am proceeding into middle and old age. It has been a dizzying journey. One thing that has surprised me about coming out is that being transgender has such a high degree of acceptance, not only in inner Melbourne but also on visits to Brisbane, Hobart and Adelaide. Sure people selling things are really happy to take your money, but the friendships I have made in the last four years have almost exceeded the number and intensity of the friendships made in the last forty years. I guess this is a testament to my own comfort in my own skin. I am much less guarded as a woman and more open and vivacious. My fervent hope is that the level of transgender acceptance continues to improve and that more transgender people are happy to be open about being transgender. Transgender visibility is truly a radical and activist position. It is the fastest way to increase the general public’s acceptance of transgender people and further increase the number of transgender people out of the closet. It is a terrible thing to live for 60 years hiding and denying your identity

So to answer my initial question, “what took me so long?”, fear, a transphobic climate fuelled by media and prejudice and a lack of visible role models. The fear which goes deep and pervades my very soul is the feeling which is still with me today that at my heart I am unloved and unloveable. Sadly I don’t think I will ever be able to erase this. It is my fervent hope that those young transgender children growing up today never have that feeling. I hope that they have loving parents and families. That they see transgender role models and with courage and support grow up to be fully contributing members of our society without needing to deny their identity for a single moment.